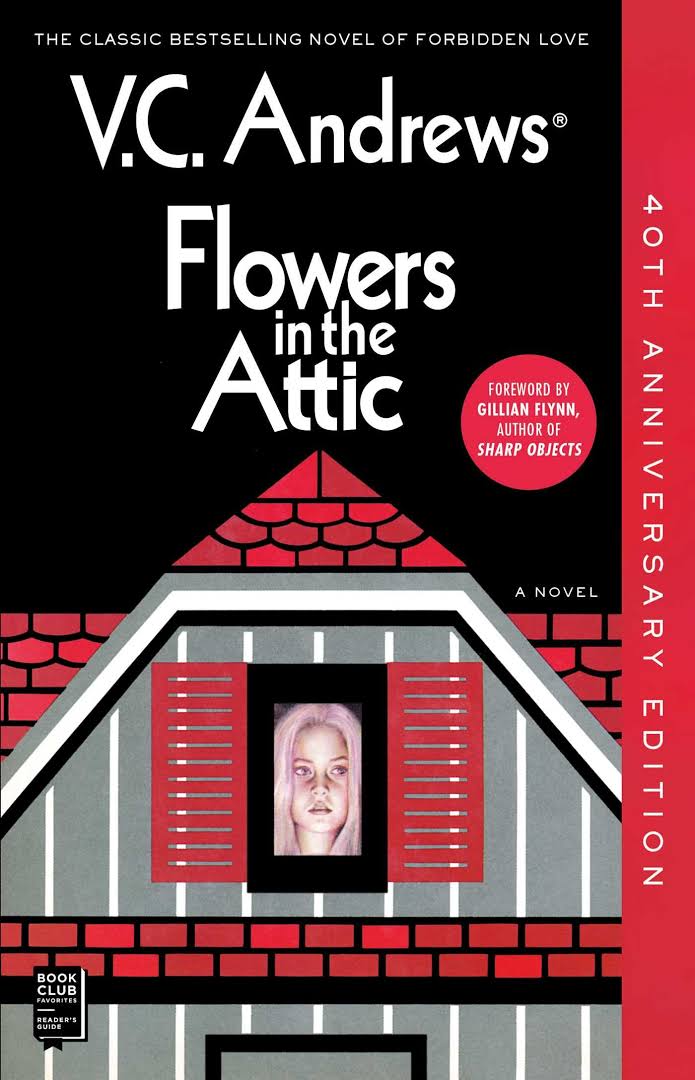 Christopher Dollanganger, 36, died yesterday from a car accident on I-80. Dollanganger was driving down the highway when a blue Ford motorcycle was weaving in and out of the lanes, and hit his Cadillac head first. Eyewitnesses added that they saw Christopher swerving away and his car was hit by another truck, which then the Cadillac lit on fire.

Police report that the man driving the blue Ford was supposedly drunk while the accident was happening. He is at Gladstone County Hospital, and is in critical condition.

The Dollanganger’s good family friend Jim Johnston, who was at Christopher’s home when the family got the news, said this. “We are devastated and deeply saddened by the sudden passing of Chris. He was like a brother to me, and his family will miss him so much. I hope Corrine and her kids will be able to provide for themselves and flourish in all these new changes in their lives.”

“I hate to see a family being seperated by the horrible thing which is death, and this car accident was one on of the worst crashes the Gladstone Police Department has ever seen. I certainly will be praying for the Dollangangers, and I hope you will, too.” – Policemen Kareem Karleton. Kareem also said that according to the birth certificate and public records of Christopher, Mr. Dollanger had died on his birthday, at the young age of 36.

We reached out to Ms. Corrine Dollanganger to comment on the situation, but did not receive a response. If you wish to send letters of hope or care baskets to the affected family, their address is 5683 Milford Drive.